Montgomery County, MD Department of Health and Human Services’ (DHHS) Licensure and Regulatory Services (LnR) needed to adjust from 100% of LnR’s transactions being manual and in-person to a digital process, making the licensure and regulatory process more efficient for everyone involved.

When the project began, residents not only needed to print the forms but also to jump through extra hoops like picking up forms from multiple locations, mailing multiple copies, and resubmitting items that were rejected. The burden wasn’t just on the residents, either. The LnR team had to manually process the tens of thousands of paper copies of each of their 27 forms each year. The cumbersome process resulted in about 75% of LnR paper forms being rejected because they either contained incorrect or unusable data, causing additional work for both the resident and LnR team in order to fix them. LnR wanted to meet residents where they are as well as to reduce administrative burden on their team by digitizing their forms - but the process had been stuck in limbo for years.

The LnR team met weekly on this project to ensure that 18 separate L&R forms were released digitally. The team mapped out the process, prototyped forms, troubleshooted issues as they arose, and released forms in stages. The team focused on digitizing one form first in order to build the initial process, which created an easy guide to apply necessary changes to each of the subsequent forms. Understanding that teams have varying degrees of technical expertise and other priorities during the engagement, USDR volunteers focused on keeping next steps clear and changing as little as possible to keep the project from being overwhelming.

"Today, everyone from restaurant owners, swimming pool operators, to farmers market vendors can interact with their government more easily. When people internal and external to Montgomery County Government collaborate, we’re able to deliver a service that makes life easier for our residents."

With most of the forms digitized, any county resident who needs to obtain facilities or personal license or permit with DHHS can complete and submit required paperwork online via forms digitized using SeamlessDocs.

According to a recent write-up by Innovation@MCG, one resident reported an estimated 45 minutes saved by completing the forms online. What’s more, business owners are now able to receive immediate confirmation of receipt of their paperwork. The engagement also helped create a more sustainable process on multiple fronts: returning forms now happens less frequently and is all managed through a digital process now, requiring less paper and stamps. Work can now be done virtually, allowing for more flexibility for the LnR team. Keeping an eye on accessibility, residents who need to access paper-based forms in-person are still able to do so.

Many patrons just gave up and came in person to the Licensure and Regulatory office to fill out these forms. This was one of those technical implementations that saves both citizens and government money. At USDR we love seeing this kind of impact! 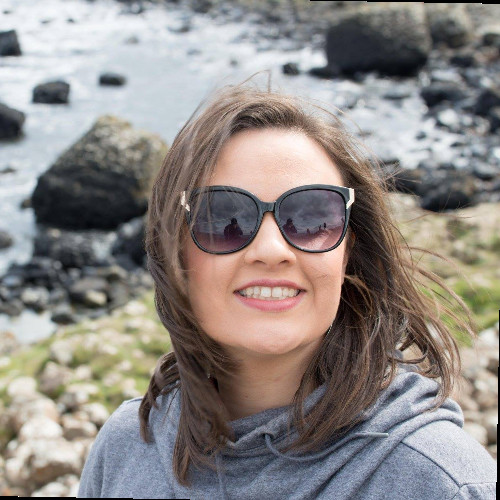 Resources
Get the help you need, now.
USDR is fast, free, and nonpartisan.
We’ll get back to you within 48 hours.
Contact us